Our latest product line up has arrived. Experience the difference

‍I’ve spent the last decade helping teams leverage behavioral science to build better products in areas like medication adherence, voter turnout, retirement savings, or app engagement. These were usually either product leadership roles or strategic advisory roles, including at least 18 startups that went on to exit, along with bigger tech companies like Salesforce and Illumina.

I’ve also worked on behavior change and product design with public sector or non-profit teams like UCSF, Harvard Medical, the AARP, and the Obamacare digital team. This work has driven significant outcomes or tech innovations covered in peer-reviewed journals like the Lancet, the American Journal of Preventive Medicine, and Nature.

In addition, I teach the art of behavior design to product leaders from places like Facebook, Slack, and Intuit alongside other experts like Dan Ariely and Kristen Berman at Behavioral Economics Bootcamp. I’ve also mentored at accelerator programs like Stanford StartX and Cornell Tech.

‍What I’m up to now
I don’t do much consulting anymore—I’m more focused on the Behavior Institute, investing, and advising. I’m also excited to be helping apply behavioral economics in the venture space with a few funds and within public policy.

If that sounds like you, feel free to get in touch.

Chris founded Cognitive, an award-winning strategy and design consulting firm that has worked with some of the world’s top startups, leading multinationals, and most renowned universities and medical institutions. The team has helped deliver change for organizations like Illumina, Salesforce, Novartis, VMWare, Healthline, UCSF, Harvard, the Mayo Clinic, multiple US Presidential candidates, and many Y-Combinator startups. Cognitive’s work has been chronicled by the New York Times, the Wall Street Journal, BBC, MSNBC, and Bloomberg.

In the world of startups, Chris provided behavioral science, product, design leadership for at least 10 startups prior to their acquisitions, including Rise, 100plus, Breakthrough, WellnessFX, TalentShare, and Keas. He is also an active investor and advisor, including Spotify, Palantir, Circle, Lark, and Able Health.

Outside of consulting and investing, Chris founded the Behavior Institute, which aims to aggregate datasets on behavioral interventions from government, academic, and commercial sources and make them easier for practitioners to discover and analyze. The result of this work will better equip business leaders,  policy-makers, and others capable of large-scale behavioral influence to do so more successfully. The team also develops training around the design of large scale behavior change interventions and product development, serving leaders at organizations like Apple, the United Nations, Samsung, Adidas, OnDeck, UC Berkeley, Slack, and the Australian government's behavioral economics team.

Chris is also an advisor to CommonCents Lab, where Dan Ariely and other world-class behavioral interventionists design and test solutions to increase the financial well-being for low- and moderate-income people living in the United States. CommonCents is funded by the MetLife Foundation, and has collaborated with CreditKarma, Gusto, AARP, CapitalOne, and other leading fin-tech organizations.

Chris studied psychology at Stanford University and worked on research in the lab of Benoit Monin, including experiments published in Psychological Science and Newsweek. 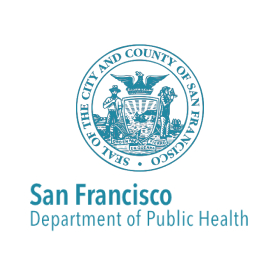 "Participants who received Prepmate were more likely to attend study visit [...] and have TFV-DP levels consistent with ≥ 4 doses/week (72% Prepmate vs. 57% SoC). [...] 92% would recommend Prepmate to others." 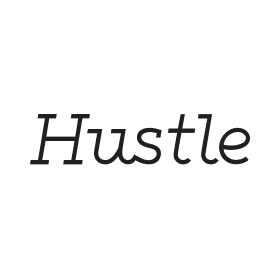 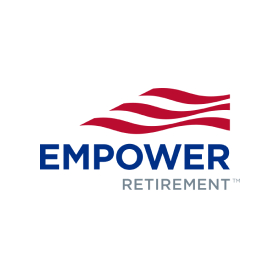 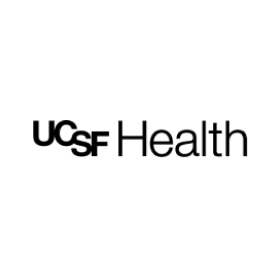 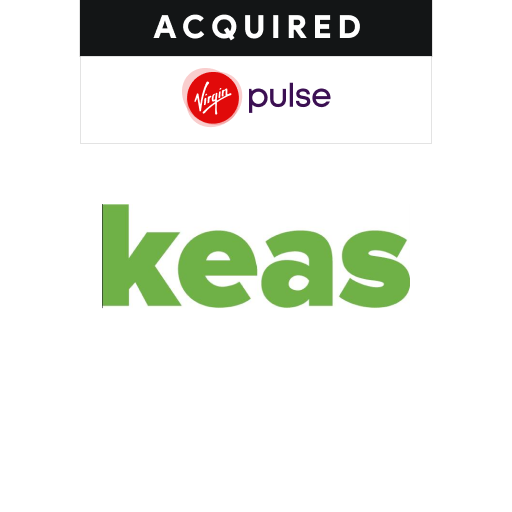 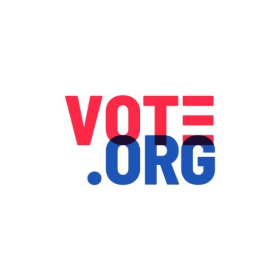 "Thanks to the Hustle platform, a critical new piece of technology behind our experiment, it became possible to send "peer-to-peer" text messages in 2016. In short, for the voters who were part of the experiment, we were able to increase turnout among some of the hardest to turn out voters in the country. We did it in a cost-effective manner, and future programs can build on that."

“A sharp founder who specializes in behavior change.”

“Chris is the person I learn the most from around behavioral insights.”

“Chris is a 10X designer and product thinker.”

“One of the brightest behavioral designers I've ever worked with. I can only heap enormous amounts of praise for his work and sensibilities.”

“Chris is both extraordinarily bright and very gifted at human psychology, and therefore at gifted at designing the UX that is best for motivating a customer."